I need to confess something. I recently found out I’m into something kind of taboo. It’s something that’s generally frowned upon in popular society, but after stumbling across something on the internet recently I grew curious, and eventually realized I had to give in to my strange desires. And it all comes back to this woman:

When I was a wee lad, I loved Happy Days. Arthur Fonzarelli was my favorite character on TV, but I loved anything and everything related to the show, including its spinoffs, Mork & Mindy (RIP Robin Williams) and Laverne & Shirley.

Played by now-famous director Penny Marshall (Big, Awakenings, A League of Their Own, less impressive things after 1992) was co-titular character Laverne DeFazio, a tough-talking Brooklynite living in Wisconsin who, along with the embroidered ‘L’ on all her clothes, had one memorably odd trait: she enjoyed a beverage that churned the other characters’ stomachs—Pepsi and milk.

I know what some of you might be thinking, but hang on a minute—just hear me out. Do you like root beer floats, or as an old relative of mine used to make, Dr. Pepper floats? As was pointed out in the Reddit thread I recently stumbled across, it’s the same concept, just with a slightly different form of dairy.

As a matter of fact, what I found when I did a little research into the unusual concoction is that it’s not entirely uncommon on the East Coast, and similar to a drink from Latin America in which condensed milk is added to malta (a carbonated beverage sort of like cola). Thailand uses condensed milk in it’s version of iced milk tea, and the Vietnamese commonly add condensed milk to coffee—adding milk or cream to stuff is not as weird as it seems, honest.

Always one down to try new beverages, I decided to give it a shot and see how odd it actually was. It turned out to be pretty good! It took a little tweaking to get it just how I liked it, but nowhere near the stomach-churning gagfest that Lenny and Squiggy made it out to be on TV. I was all in, and before long I was hooked.

As for my own personal recipe? I’ve spent the last couple weeks experimenting, and here’s what I’ve come up with: I use Pepsi Zero Sugar (Coke Zero Sugar is good too) and almond milk (vanilla almond milk would be great) in about a 60/40 ratio, topped with a splash of cream and a trickle of almond extract. Absolutely delicious.

If you’re (perhaps understandably) skeptical, start slow—try some root beer with a splash of cream. If you like it (which you should, it’s basically a melted root beer float), get bolder. Try some milk, or almond milk, or soy milk, whatever you desire. You can even switch up the soda you use. Like Sprite? Do it. Orange Fanta? That’s a liquid creamsicle, baby! Go for it—you may just end up with a new favorite drink. ***Side note: what kind of booze can be added to take this beverage to the next level is yet to be determined.

If you like the sound of the recipe I came up with above, by all means give it a whirl and let me know how you like it. I call it the DeFazio. 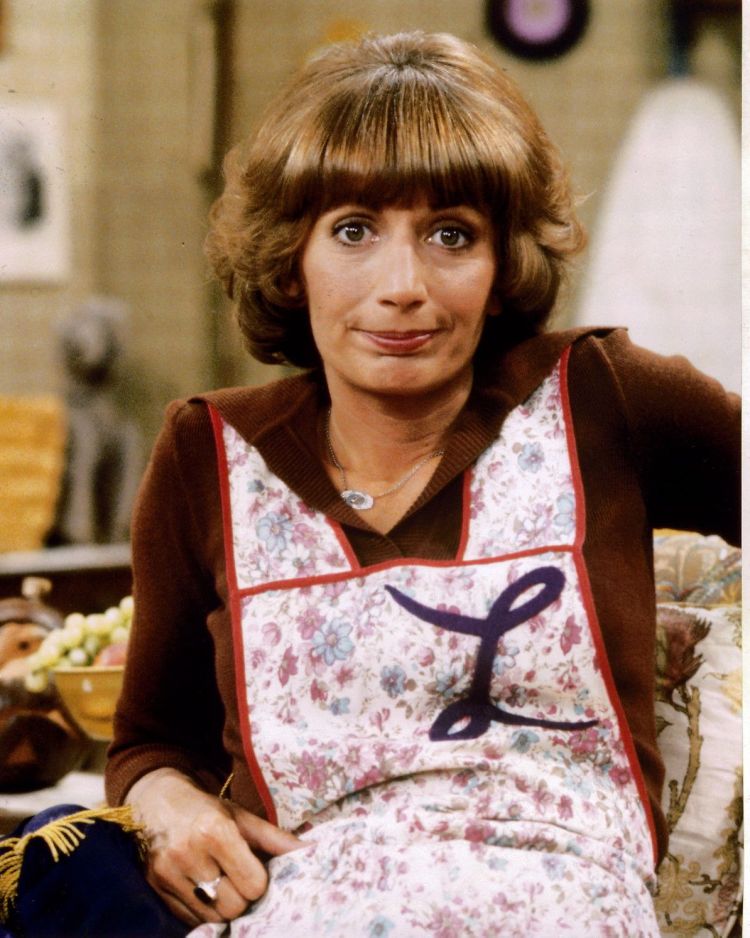