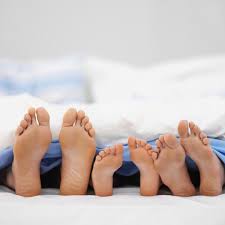 – because that kid is suffocating

*with the exception of professional beach volleyball players

19 thoughts on “Minor Annoyances: A Random List of People and Things That Annoy the Crap Out of Me”